I recently vacationed on Hawaii’s Big Island and visited a few donut shops.  I know, it’s surprising I would visit donut shops while out of town. 😉 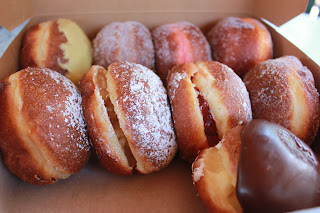 I should clarify that I didn’t visit any typical donut shops, just those offering Malasadas.  Malasadas are Portugese donuts, a ball of fried yeast dough rolled in sugar.  While they are not traditionally filled or flavored, it is prevalent in Hawaii to find both flavored dough and fillings.

Malasadas, created originally on the isle of Madeira, found their way to Hawaii when Portugese workers immigrated to Hawaii to work on sugar plantations.  Fat Tuesday is known as Malasada Day when the pantry is cleared out of the good stuff used to make these donuts.  I was in Hawaii close to Fat Tuesday and asked quite a few folks if they celebrate Fat Tuesday with Malasadas.  No one seemed aware of this tradition.

The first place we visited for Malasada’s was Tex Drive-In, located in Honaka’a.  I hear there are two other locations, we visited the original. 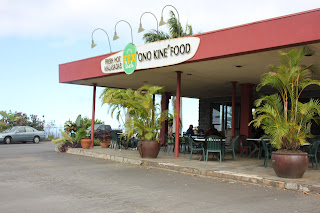 What first struck me about the Malasadas at Tex is the shape.  These are the closest to a square donut I have had.  I could see the dough being rolled out and cut and they were indeed being cut into square shapes, not the traditional egg or round shape. 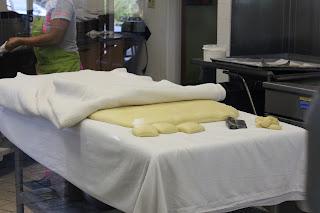 Lots of fillings were offered, with a list of flavors posted on the wall. When they run out of a flavor for the day, they tape over it.  We bought a Bavarian cream, a guava, a plain un-filled and a chocolate cream.  They all disappeared quickly! 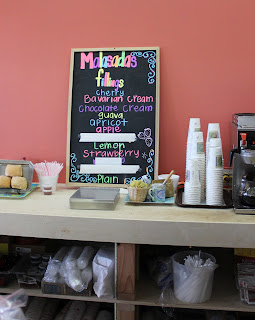 Of all of the donut shops I’ve visited, Tex Drive In by far has the best view.  Stunning! 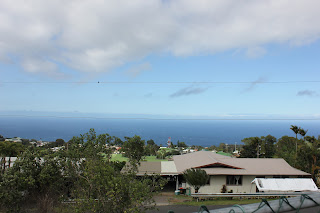 I also visited Punalu’u Bake Shop, the Southernmost Bakery in the U.S.

Their malasadas were a more traditional round shape. Some of their filled malasadas were sliced and filling then spread in the donut.  I asked why they use this method instead of injecting the filling. They explained it is because their fruit fillings have large chunks of fruit in them that prohibits the injection method from working. 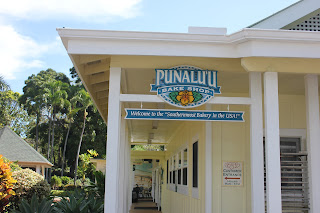 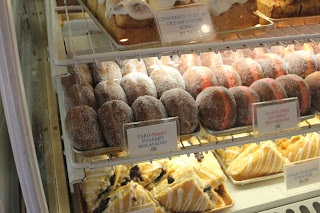 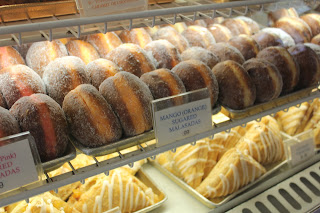 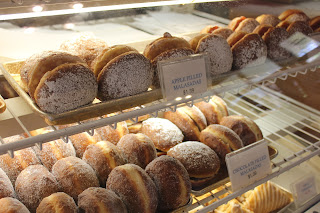 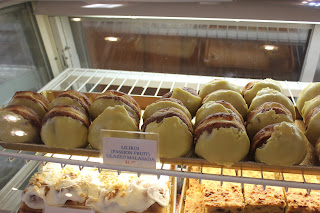 We chatted with these folks from Ohio and the fella told me the bismarck was the best he has had EVER.  Big words but I’m pretty sure I believe him.  The donuts smelled divine. 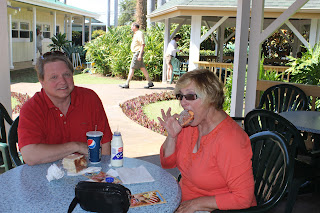 They had another great item here–POG slushies.  You know POG?  The sugar-y papaya, orange, guava drink that is so popular in Hawaii is available in a slushie machine.  While you can’t buy rum at the bakery, you can nearby and if you were so inclined, adding a shot of Sailor Jerry to this slushie makes a mighty fine frozen drink.

John said the donuts here were creamier than at Tex Drive In, almost as if they had cream cheese in the dough.  He liked the Malasadas from both places, but found them distinctly different. 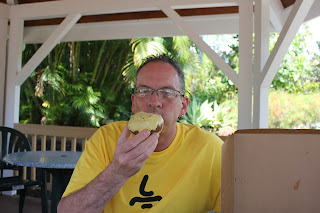 While not as beautiful as view as at Tex Drive-In, the courtyard at Punalu’u was a beautiful spot to have a donut.  There’s a nice waterfall, lots of beautiful birds dropping by and great people-watching. 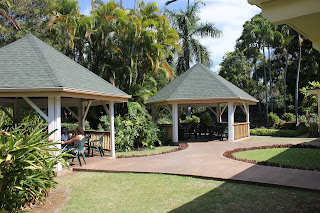 There are also screened windows into the kitchen if you want to take a peek to see how all of the Malasadas and sweet breads are made. 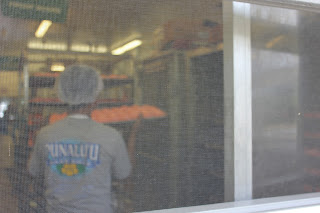 Punalu’u Bake Shop is located on Route 11 in Na’alehu on the Big Island.