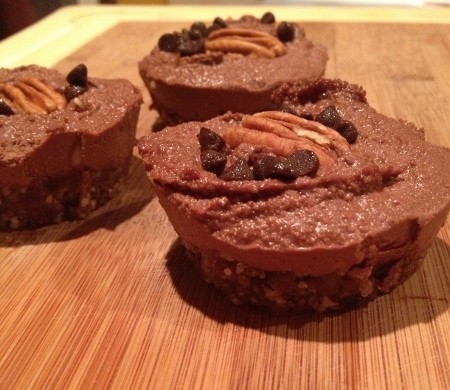 It’s that time of year again…the time when I’ve spent a couple of weeks in Kentucky and have all sorts of bourbon-influenced kitchen ideas.

Some of the ideas don’t hold much promise, like the bourbon spiked kimchi idea that came up in conversation with Debi.  Admittedly, I had consumed a couple of bourbon drinks when this idea fell out of my head.  I decided to call it Ken-Chi.  Get it? Ken, like Kentucky, the great state from which bourbon hails? Turns out bourbon doesn’t have a place in kimchi.  I’m gonna keep working on that idea…

But bourbon ball cheesecake?  Oh yes, it definitely was a good idea.  A friend commented that you best not drive after eating these, not safe and not a chance you would pass a breathalyzer.  While I could not confirm the breathalyzer part (not for lack of trying to locate a Kentucky state trooper who would indulge me), I did include instructions in the recipe for adjusting the bourbon to your liking.

So you say you don’t like bourbon?  Really?!?  Well, ok.  Then I’ll make a confession.  I tested this recipe with Sailor Jerry rum, too.  It was just as good as with bourbon.  And then I decided to make it yet again, this time booze-free for my teetotaling friends.  Turns out it makes a delicious dessert without any alcohol.  I like a versatile dessert recipe.

All of that said, guess what the very first thing was I bought in Kentucky?  Nope, it wasn’t kale.  It wasn’t zucchini either.  It was BOURBON!  The Trader Joe’s I frequent at home doesn’t have a liquor section, so I took a peek into the one in Louisville.  I had no idea they had private label booze.  So here it is, Trader Joe’s Bourbon.  I like it.  That’s all.  🙂 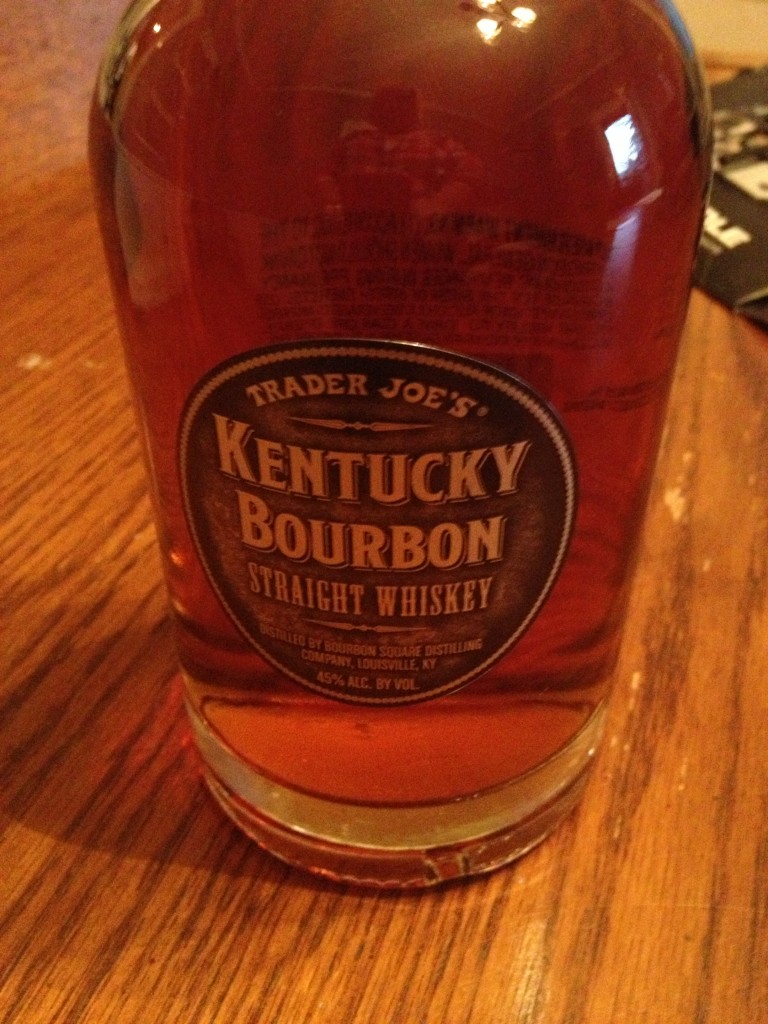 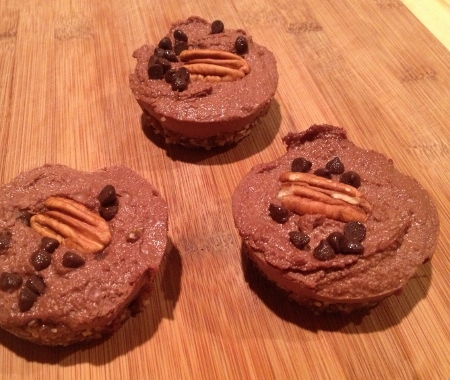 For the Topping (optional):